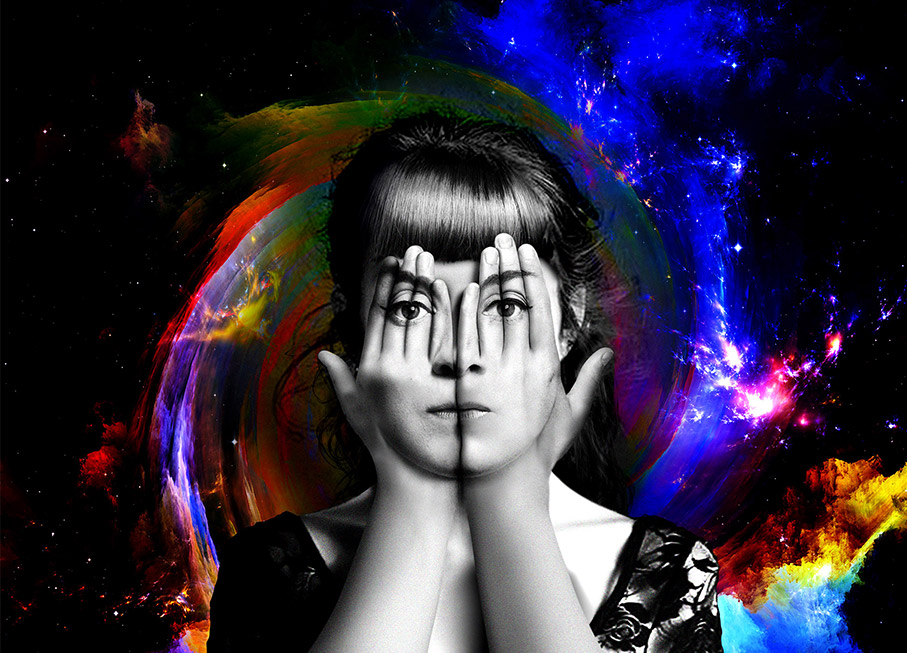 WildCohen’s album will be out on the 3rd June on all digital formats, with other formats released late July 2016, and features some heavyweight staff including:-“Rob Gordon” mix engineering and mastering, “Jody Wildgoose” producer and multi instrumentalist, along with “Rob Cohen” songwriter. The album title “ BloochyKoo ” was chosen to represent the eclectic mix of songs that have been carefully crafted together.

There is definitely a signature sound to WildCohen, one that’s defined by spacious, ethereal layers and light but rhythmic beats, which is entirely appropriate for the subject matter.”

“A lot of lyrics are about peace and enlightenment and love and coming together,” says Cohen. “It’s about Life, Love, Death and everything else cosmic.”  ” BloochyKoo ” – a concept album about the spiritual mother of all universes  – is catchy, without following a usual standard pop formula. The bands Debut new single was out on the 27th of May 2016,  below there is a few quotes from the Music Blogs, if you have time please send us any quotes you have for our promotional and advertising, we will always share and tweet and comments,

“Jacksons Son” by WildCohen is a gem of a track and I think it’s absolutely incredible! fantastic work!
– Christian Carlisle – BBC Radio

Jacksons Son Track from BloochyKoo album “Get your dancing shoes on and be prepared to spin uncontrollably while playing this highly infectious track.”
– THE REVUE Music Blog

‘Jacksons Son’ has that sort of air which is hard to categorize, but you don’t mind hearing it whatever it is. There’s certainly a crazy, catchy vibe going on here.
– Little Indie Blogs